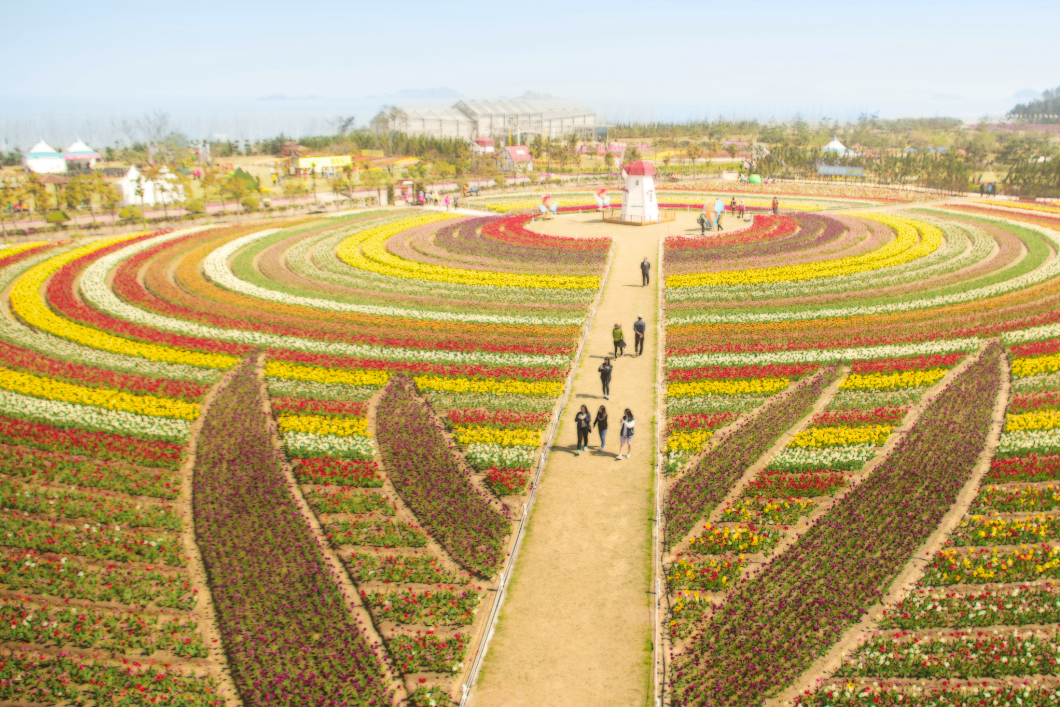 "Life is not a bed of roses" - the adage is as true as it is a cliché. But regardless how our life turns out, everyone would always desire to walk on a 'flower path'. To be able to walk this path, I have to travel great distance to Imja Island. The few hours spent walking it may not seem to commensurate the days of traveling but there is one valuable realization - life is beautiful if you put effort to go where your heart's desire. 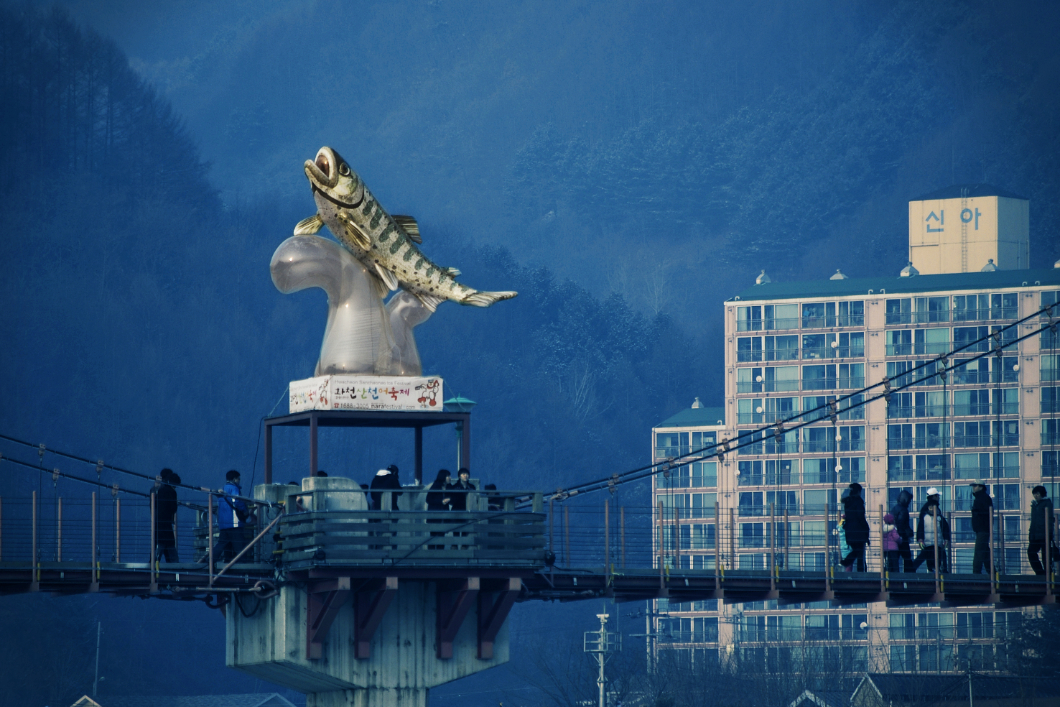 I wish I could say it was last year but ten years have passed since I visited Hwacheon. It barely snowed in 2009 and my first winter was not turning out the way I was hoping. My trip to Hwacheon was a consolation. When there was no snow to wallow in, I could at least walk on a frozen river.

Hwacheon is north of 38th parallel line but not in North Korea. Sancheono, the "star" of the festival is a mountain trout found in Hwacheon and lends its name to KTX II, Korea's second generation high speed rail.