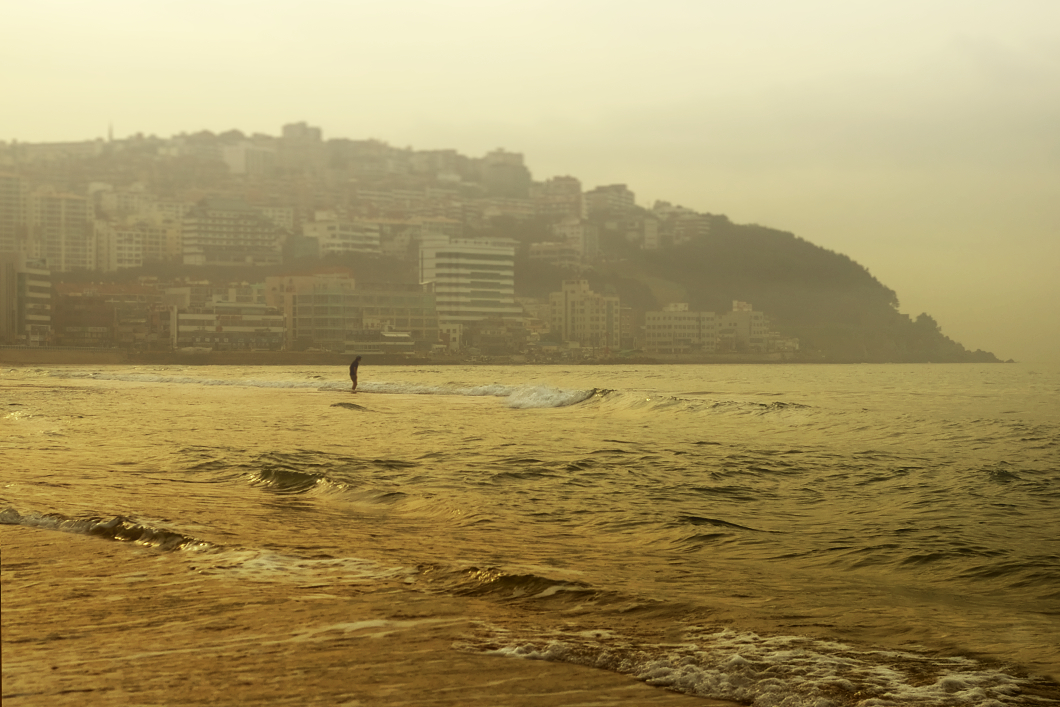 A friend gave me a bookmark during high school which has the following quote printed: Time and tide wait for no man. Good or bad, it's our common destiny that no matter what we do, we can never stop the passage of time or the movement of tide. But every morning I am grateful that I am given another new day.

Tide was rising as I walked along the Haeundae Beach during sunrise. The sun was hidden behind the hazy sky. Distant buildings look like they were covered in a veil. I stopped and looked out at the open sea. Wave after wave of sea water gently swept up the shore. I could feel time and tide slipping slowly past my limbs. 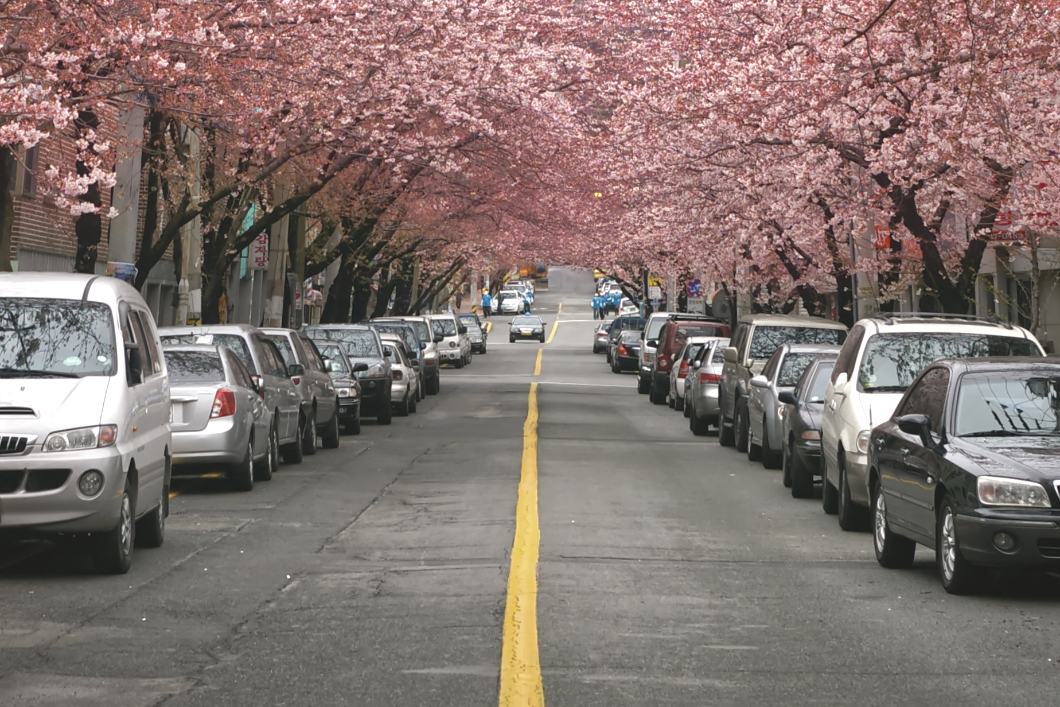 Spring flower autumn moon (춘화추월) - all that are to be said of the beauty of seasons can be captured in just four words. I am lucky to have seen them all. For that, I can no longer say I have regrets in life.

I am not a believer of "grass is always greener on the other side" but I can take an oath that flowers are more beautiful in Jinhae. My memory of spring in Jinhae is captured in this video.

I remember a story told by my Korean language teacher. While walking past her neighbour's house, she noticed a pot of Azelea which barely flowered last year was in full bloom. Out of curiosity, she asked her neighbour what she has done to the plant to make it flowers so beautifully. Her neighbour said she did nothing special. She recalled the year before she kept the pot indoor but this year she just left it outside. It seems in order to bloom fully in spring , one has to be through the full harshness of winter. 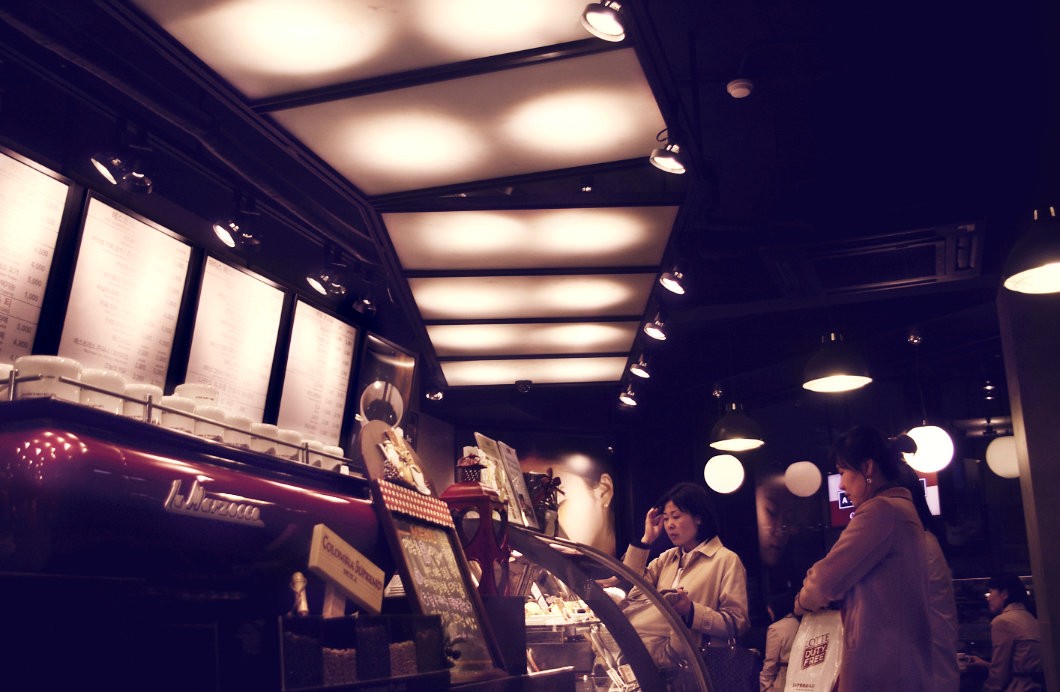 A dinner of spicy mushroom soup was the first time S, K and I met as a group. I knew S because we were in the same Korean language class. As for K, I knew her because we were reader of each other's blog. To complete the triangle, S and K became friends through my blog, I guess, because I never asked. After the dinner, we adjourned to Twosome Place and chatted the night away. So this is how three Singaporeans met for the first time in Seoul who later became "noraebang buddies" with own "noraebang's anthem song" - "총 맞은 것처럼".

I believe the reason behind our meeting was "유유상종". We were all learning Korean langauge and of the same nationality. People who walk the same path and look in the same direction are bound to meet someday. Our meeting was "planned" and not accidental. In fact, I believe nothing in my life's encounters was a matter of chance. If I don't know the reason, it's because I'm not wise enough yet.